The Effects of Verbal and Emotional Abuse

Posted on July 3, 2015 By alice Categories: Uncategorised No comments yet 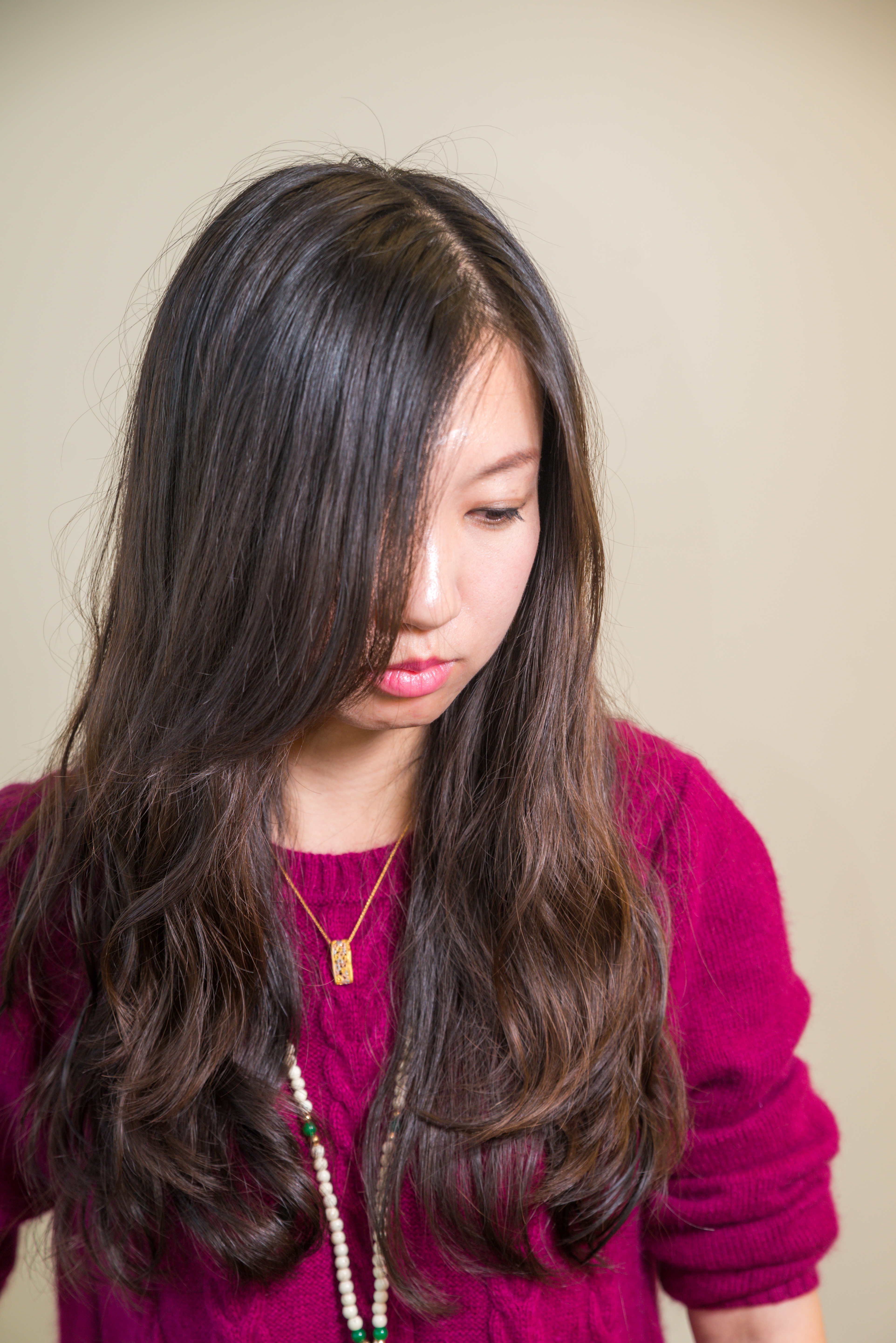 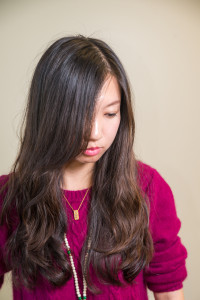 Sticks and Stones may break my bones, but names will never hurt me. When I reflect on this saying I am often struck by the power of its lies. Physical Abuse is obvious to anyone who witnesses it. Sexual Abuse can leave traces and evidence as well. Emotional or Verbal abuse… not so much. And this is perhaps what makes it so painful to diagnose.  For many people, their most potent scars are verbal or emotional suffered at the hands of others.  Some memories so vivid, that even recalling such moments still arouse great emotion and pain.

Many people pride themselves by saying “I never hit my partner” and inherent somewhere in their statement is a judgment of others who do so as “bad, evil or worthy of being punished.  They seem to think that their habit of emotional or verbal abuse is far less destructive and hurtful.  However while the scars of physical or sexual abuse may be evident and apparent to everyone, emotional and verbal abuse produces such and inward havoc that even time alone won’t heal.

Verbal Abuse is “the excessive use of language to undermine someone’s dignity and security through insults or humiliation, in a sudden or repeated manner”. It is the use of language and communication to abuse and control others. It includes behaviors such as yelling, insulting, name calling, public embarrassment, and blaming, swearing and similar behaviors. When people choose to verbally abuse others, their goal is to disarm others by making them feel less about themselves.  Its intent is to control and overpower.

Emotional Abuse is a form of abuse that people can experience in a relationship. Though emotional abuse doesn’t leave physical scars, it can have a huge impact on our confidence and self-esteem.  It is often used interchangeably with verbal abuse but include additional behaviors such as limiting someone’s freedom of movement, withholding of money, intimidation and bullying, neglect, and other nonphysical encounters that leave a person feeling abused and controlled as well.

Verbal or Emotional Abuse is potentially destructive for many reasons including;

Emotional /Verbal Abuse is a serious occurrence. If you find yourself experiencing any of the following symptoms, this might be you

We are anger Management therapists and we are here to help you with your Anger Management Issues. If you believe you are a victim of Emotional or Verbal abuse and are looking for tools and strategies to confront and overcome your situation, please call us at 1- 866.512.2275 or email us info@angermanagement.ca

Anger Management will help you to identify your anger style and give you the tools to boldly and securely confront abusers in safe and supportive way.