My partner is angry and thinks I’m too insensitive? Well, I think they’re too sensitive!

Posted on July 11, 2015 By alice Categories: Uncategorised No comments yet 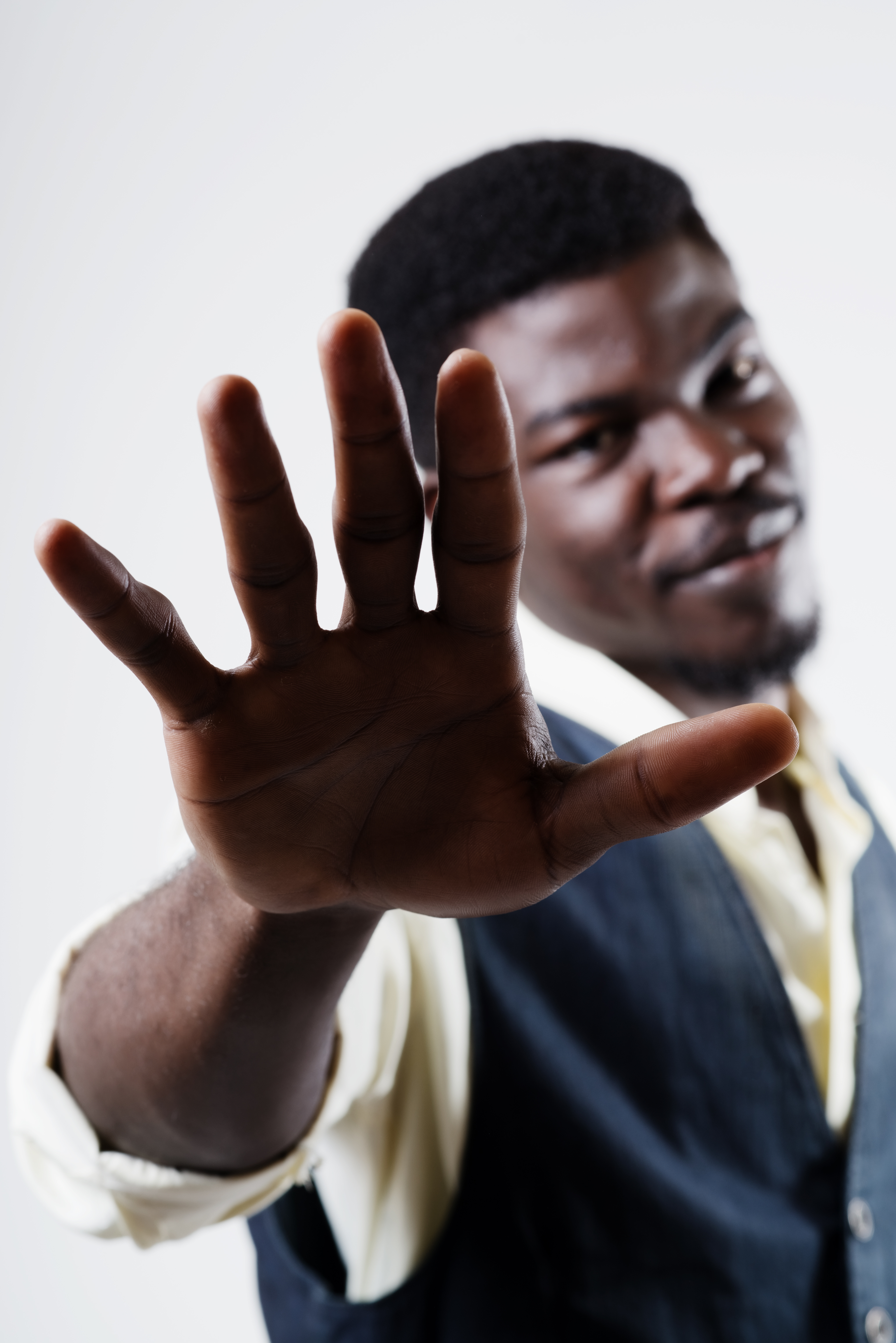 He is so insensitive”! A wife might say referring to her husband who failed to remember her birthday

or ignores an important request. In most cases, those deemed insensitive are judged as lacking empathy or manifesting an “I don’t’ care” attitude. It’s a very hurtful experience and many people take it personally when such insensitivity is directed towards them.

How does insensitivity develop and are we fair in our judgement of such people? What if they were to spin

a different perspective by arguing that “others were just too sensitive?

When sensitivity is balanced

, someone can be vulnerable enough to concern themselves with emotional and relational matters and simultaneously accept the mishaps and offenses of others without feeling the need to judge or condemn them.  In actuality, being too sensitive is just as much a problem as not being sensitive enough. 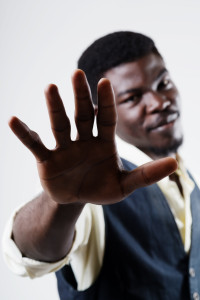 The term sensitive is defined as “quick to detect or respond to slight changes, signals, or influences”.

Sensitivity is like a muscle that must be exercised. No person is born with the ability to be perfectly sensitive to the needs of others.  As mentioned before, we either overdo it or underdo it.  There are many variables that impact the degree

to which we are sensitive. It’s not a trait that we can pretend to have because it requires authentic emotional intelligence to be able to read other people’s needs

Learning to be sensitive is a learned behavior which requires practice, consciousness and attention.  Below are some suggestion to help you build balanced sensitivity;

Our level of sensitivity can be affected by a number

Many people are resentful or angry because they are in relationships with people who are either too sensitive or not sensitive enough.  Anger Management can be a useful tool

in helping to resolve some of the issues that emerge.  If you believe Anger Management can benefit you or someone you love, contact Anger Management Resources Inc. @ info@angermanagement.ca