My Partner has Passive Aggressive Anger and I can’t stand it!

Posted on July 10, 2015 By alice Categories: Uncategorised No comments yet 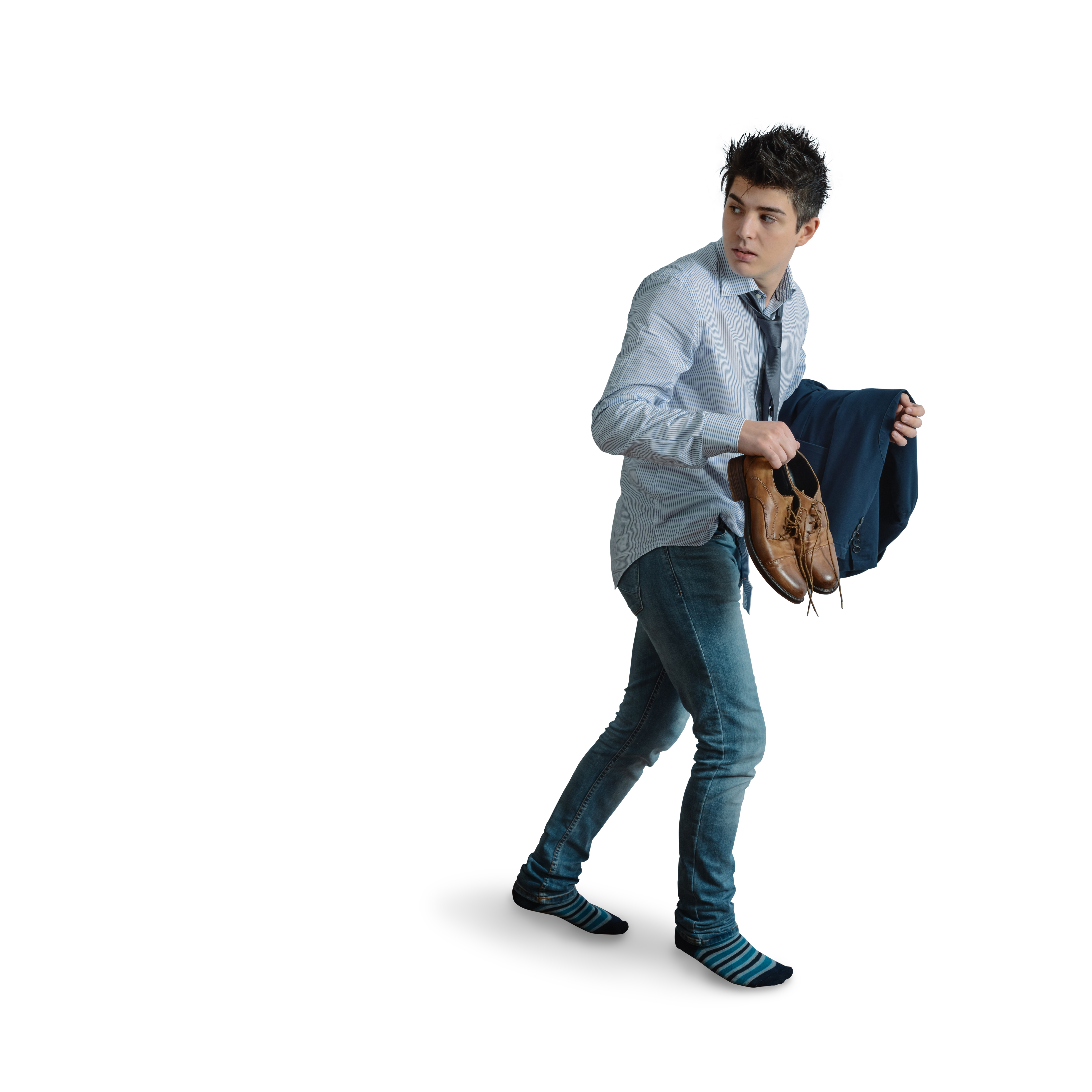 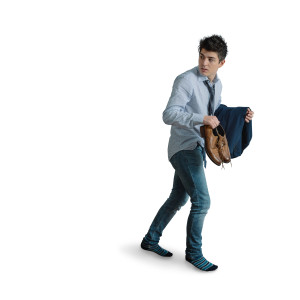 Many people are in relationships with individuals who personify an Anger style called “Passive Aggression”.  They may not be aware of this formal term, but what they do feel towards such a person is intense frustration and a desire to punish them!  This is the very purpose of Passive Aggressive Anger; to frustrate and trigger people.

Many Passive Aggressive Types grew up in homes where they experienced a controlling parent or parental figure and didn’t or couldn’t speak up or communicate that they felt controlled. As a result they would act out in ways that indirectly frustrated and controlled their controller.  This eventually becomes a habit and a way they respond to people they feel controlled by. So what exactly do such behaviors look like?  Passive Aggression includes acts such as procrastinating, moving very slowly, making promises and breaking it, withholding affection, giving the cold shoulder and similar behaviors. These are often very subconscious and just a way such individuals have learned to cope with feeling controlled.  Instead of openly saying “I feel controlled, they allow their behaviors to speak for them. For example, When Little Johnny‘s very outspoken mother yelled at Johnny to wash the dishes, he was busy playing his video game.  Johnny wanted to finish what he was doing but didn’t feel he had right to speak up.  In fact, he didn’t feel he had the choice or boldness to respond in fear of negative consequence. He grumbled and muttered beneath his breath as he moved very slowly towards the kitchen to do what was asked of him. As he recklessly washes the dishes in anger, he accidently breaks a plate.  This is a great example of how Passive Aggressive Anger emerges.  This Anger style is characterized by an attitude that says “You can’t make me”.  Many times, passive aggressive people don’t speak up or communicate they feel controlled because there is truly a power imbalance. However, once they leave such controlling relationships, they still carry such behaviors with them.

The Anger style “Passive Aggression is often called “Sneaky Anger” because such individuals will never respond outright to their anger or resentment towards others who control them. Instead they find back door ways of getting back at people. They are not aggressive because they are too psychological to lose control, and they are not passive because they are too vengeful to dismiss their offenders.  Instead such people become very cunning and spend a lot of energy thinking of ways to get back at people they are controlled by. Passive Aggressive Anger always starts because a person initially feels controlled by someone. However, because they don’t speak up and let others know how they feel, their anger is left dormant just hating the feeling but going along being controlled. It is also a learned behavior and modeled early in life by one parental figure. Naturally, everyone will feel resentment or anger against people who control those including parents, spouses, children, bosses and colleagues.

People in relationship with Passive Aggressive Anger types will simply feel frustrated and helpless. They feel emotionally controlled by such individuals and often nurture thoughts of resentment towards them.

The first way to know if someone you love has a Passive Anger style is to analyze how you feel. Do you feel frustrated, like you want to hurt them? Does it feel like they are purposely trying to provoke you? Are you in a position of power in this person’s life?  If you answered, yes to this question, it is very likely that they experience you as controlling and that is how they are responding to their resentment of your control.